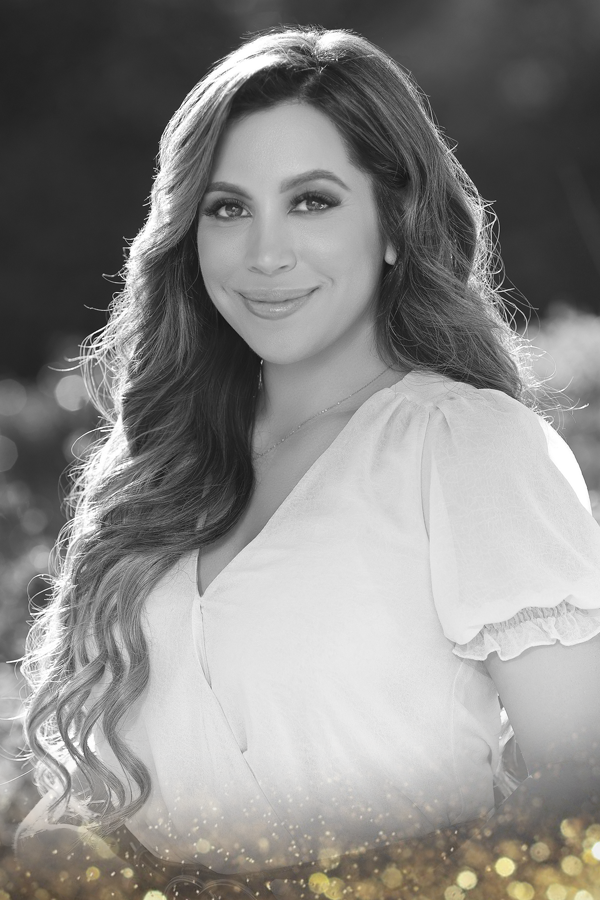 Tina is a licensed cosmetologist and owner of Hello Pretty Eyes Salon.  She graduated from the Toni & Guy Academy in 2013 and went to work for their Newport Beach Salon.  She relocated to Northern California in 2017 and began to have her lash extensions done by a local lash artist.  Tina became friends with her lash artist and she encouraged Tina to become a lash artist as well.

Tina decided to try it out and had no idea how it would change her life.  She took several classes and built up her clientele.  Being a lash artist pushed Tina to step out of her comfort zone and brought her back into the beauty industry.  She also took advanced education and became a certified eyelash extension trainer.  Tina decided to take a chance and opened up her own salon in March of 2019.  She began to offer new services such as a variety of facials and lash lifts.  She became Elleebana lash lift certified in 2019.  Tina realized she has a passion for education and lash lifts, so she decided she wanted to become an Elleebana lash lift educator.